The Washington State Academy of Sciences has named 37 new members, 26 of them from the University of Washington, in recognition of distinguished and continuing scientific achievements.

The new members, announced Aug. 1, will be inducted into the academy at its annual meeting Sept. 20 at the Museum of Flight in Seattle. The new selections bring the total of active members to 184.

Those from the UW named to the state academy by virtue of their election to the U.S. National Academy of Sciences, National Academy of Engineering or Institute of Medicine are James Bardeen and Ann Nelson, physics; Earl Davie, biochemistry; Evan Eichler, genome sciences; and Dennis P. Lettenmaier and David Stahl, civil and environmental engineering.

The state Academy of Sciences provides expert analysis to public policy makers and works to increase the role and visibility of science in the state. 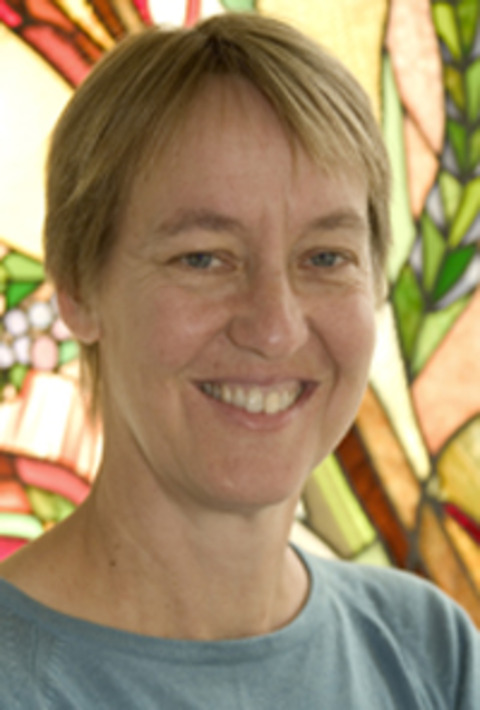 A marine microbiologist who studies phytoplankton – organisms that are responsible for 40 percent of the photosynthesis on the planet – has been named director of the University of Washington’s School of Oceanography.