Hydrophones record the echoes of the sound waves

Oceanography is not for the faint-hearted 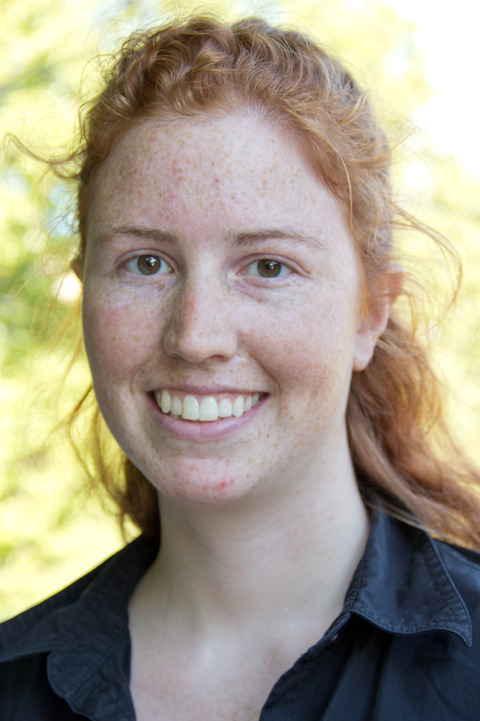 By Andrea Watts
For The Daily World

If you happened to see two research vessels off the coast of Grays Harbor this month and wondered what was going on, would you believe earthquake research was being conducted? It turns out the coast off Grays Harbor isn’t just known for its good fishing grounds, it also has a fault that is the centerpiece of several research studies.

The fault in our backyard is located within the Cascadia Subduction Zone, an area spanning more than 680 miles, from Mendocino, Calif. to northern Vancouver Island. A fault is the contact zone where two tectonic plates collide and scrape against each other. For those of us living on the Washington margin, it’s the younger and heavier Juan de Fuca plate diving or subducting beneath the older and lighter North American plate. Other similar subduction zones are found south of the Alaskan Aleutian Islands and off the coasts of Chile, Indonesia, Japan, and New Zealand. These zones have also experienced megathrust earthquakes, causing extensive damage and producing tsunamis.

Oceanography is not for the faint-hearted

Sand and mud collected as part of University of Washington oceanographers' graduate work in the late 1960s is central to a scientific story that spans human and geologic timescales.