Recent UW Oceanography alum Emily Hammerister is now a Ph.D. researcher at the National Oceanography Center. She graduated from the University of Washington with a double major in Oceanography and business in 2019. Emily worked in the industry sector for OceanGate for a couple of years. Now she is in England at the University of Southampton and just completed a cruise onboard the NOX RRS discovery. Learn more about her experiences and current research from a recent interview. 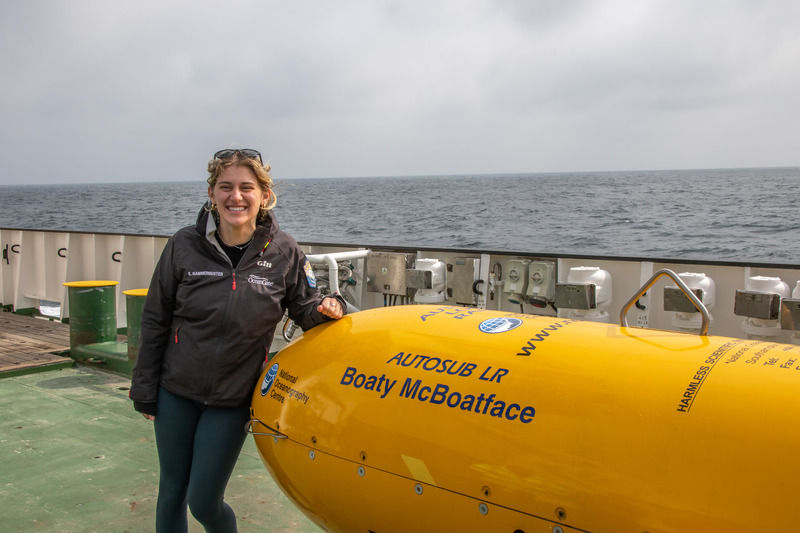 Emily embarked on her first oceanographic cruise this year onboard the National Oceanography Center’s vessel, the NOX RRS Discovery, a Royal Research ship from the United Kingdom. The track was from Southampton off the shelf of the Keltic Sea and then back. This cruise was around three weeks in total and the point was a validation mission for Boaty McBoatface, the National Oceanography center’s auto long-range sub. Boaty was deployed four or five times and would go through the water column collecting data. Emily did the final release on Boaty.

With her group, Emily put autonomous carbon sensors onto Boaty which measured pH, total alkalinity, and DIC. These parameters provided in situ data that can be used to calculate other parameters to get a 3D image of the whole ocean system. They also conducted sensor measurements from CTD casts and underway sampling. Her next step will be going through all the data that was collected, which includes filtering water samples, analyzing them, and post-analysis on the sensor measurements. The next few months will be busy and she is excited about the papers that are to come from this research. 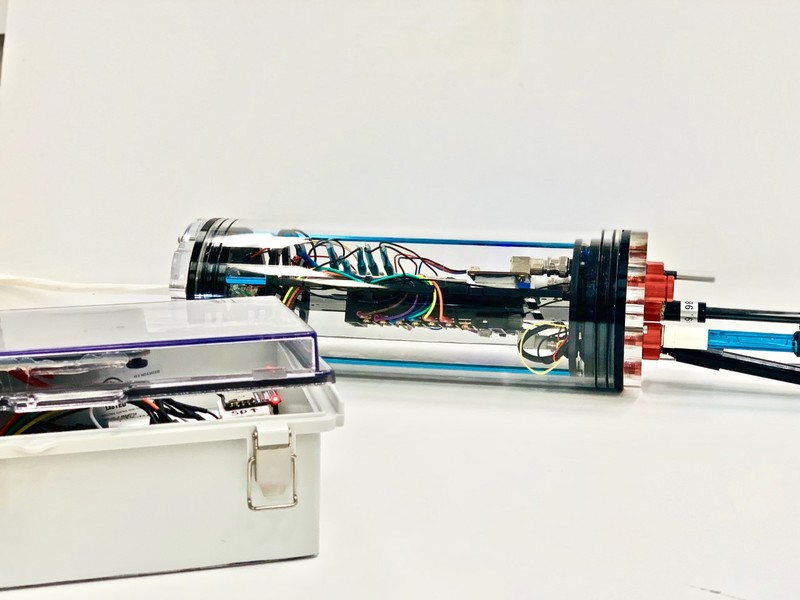 On the cruise, Emily discussed putting her pH sensor onto Boaty again. The sub is being sent off the coast of England for around 35 days. The sensor Emily created will be placed onto Boaty for this long transect. This will be the longest ever transact with autonomous pH measurements being taken.

While at the University of Washington, Emily double-majored in Oceanography and Business. Within the Oceanograpy department, the ocean technology center sparked her interest. She built her first two sensors there and continued using them. For her senior thesis, Emily asked local shellfish companies if they were monitoring the water, because pH is very important for shellfish. None of the companies in Puget Sound had any way to monitor so she built more pH sensors for them. 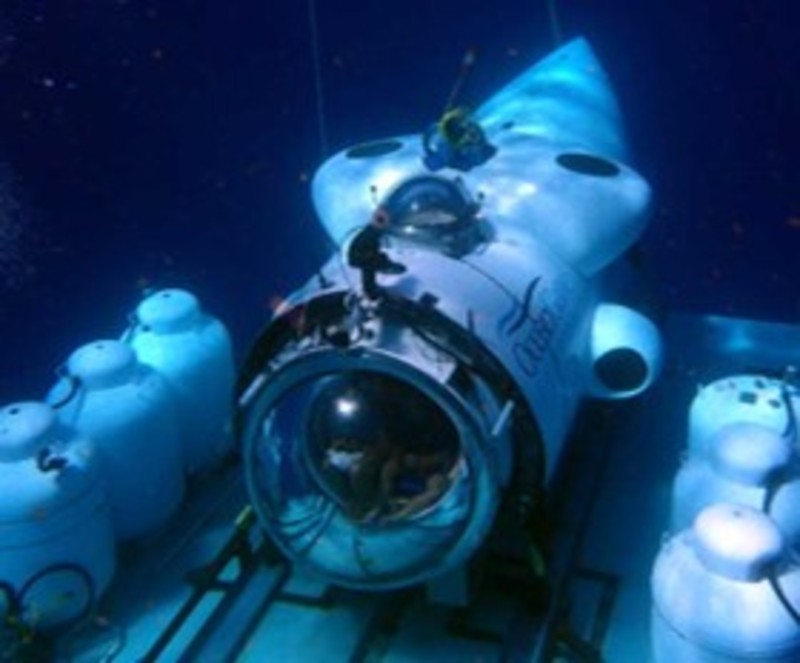 After graduating Emily worked at OceanGate for three years as a pilot and project manager. She was trained to pilot Cyclops 1, their steel sub rated to 1500 feet. Onboard were clients such as scientists looking for specific sharks or sea urchins, UW professors and students looking for methane bubbles, as well as people looking for shipwrecks. The dives were usually around three hours and she piloted mostly in Puget Sound. Her favorite dive was on a wreck in Elliott Bay because when they surfaced the sub was looking right at the space needle.

Emily's best advice is to always ask for advice.

“Ask everyone questions as much as you can! Talk to people and don’t be nervous about approaching anyone."

“Everyone has been eager to help and it’s incredible how much you can learn from people! You learn more through experience and interactions."

"Don’t lock yourself into a specific path because this gives you more experiences and helps you figure out what you like. Also, try to move away at some point."

Emily’s oceanography career is an incredible inspiration. She is an astounding representation of the School of Oceanography’s alumni. Keep an eye open for her upcoming publication through the National Oceanography Center and at the University of Southampton in the next couple of years.