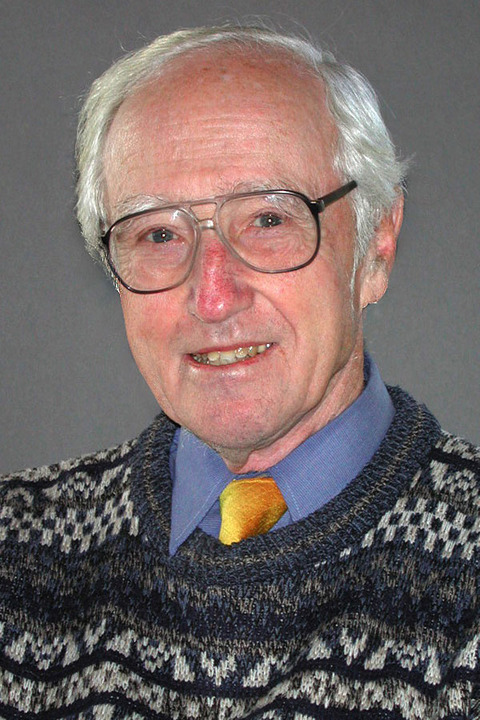 Gunnar was born on December 27, 1928 in Tallinn, Estonia. He passed away peacefully in Seattle on December 28, 2012 with his family by his side. Gunnar was a Research Professor Emeritus of Oceanography at the University of Washington. Gunnar attended graduate school at the Scripps Institution of Oceanography in La Jolla, California (part of UCLA at that time) and received his Master of Science in Oceanography degree in 1956. Gunnar worked at Scripps in La Jolla until 1966 at which time he joined the Department of Oceanography at the University of Washington. Gunnar was a loving husband and wonderful father. He is survived by his wife of 54 years Ingegerd, his sons Christopher and his wife Karen, Lennart and his wife Susan, Einar and his girlfriend Tatiana. He was blessed with five beautiful grandchildren: Kristen, Seth and his fiance; Carley, Alex, Ethan and Eliana.