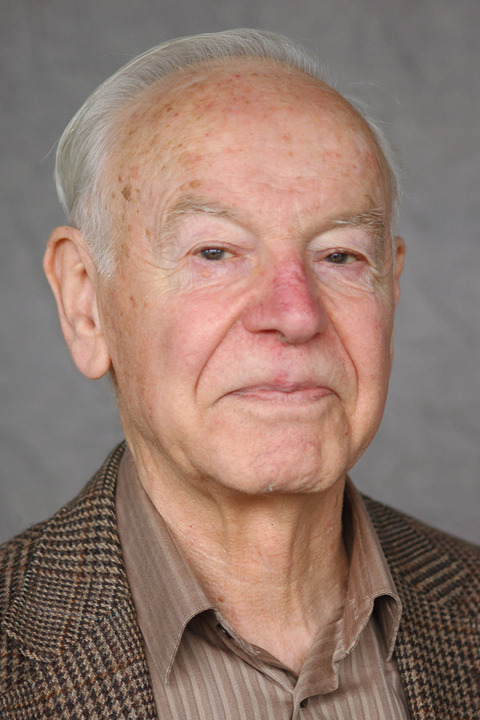 Karl Banse is part of a cohort of 443 new fellows for 2019, all chosen by their peers for "scientifically or socially distinguished efforts to advance science or its applications".

Karl Banse, professor emeritus in the School of Oceanography, is honored for his continuing work on the ecology of the plankton, the very small algae and animals that float with the currents. His career has focused on how plankton interact with light, temperature, oxygen, bound nitrogen, iron and other nutrients. At sea, Banse worked in the Baltic, the North Sea and Puget Sound, but especially the Arabian Sea. In other work, using an early color global satellite, he investigated the offshore seasonality of phytoplankton chlorophyll. With former students he also studied bottom-living polychaetous annelid worms and published identification keys for the nearly 500 species of these worms found between Oregon and southeast Alaska, between the shore and about 200 meters depth. Banse joined the UW faculty in 1960. The 90-year-old researcher became emeritus in 1995 and remains scientifically active.