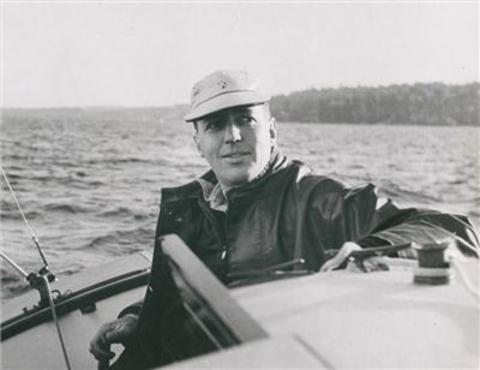 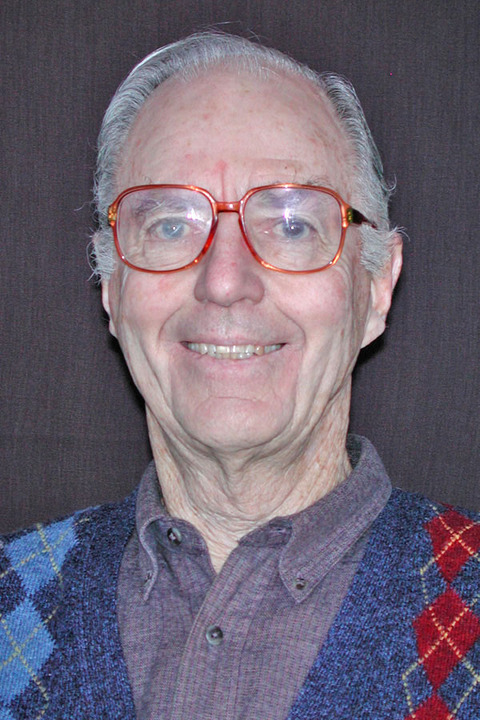 Dr. Maurice Rattray received his Ph.D from Caltech in 1951 in Physics and Mathematics.  He then joined the School of Oceanography faculty at the University of Washington where he remained until retirement as Professor Emeritus in 1985, having served two terms as Chairman of the Dept from 1968-1978.  Dr. Rattray had an international reputation for his research on estuarine dynamics and was co-developer of the most widely used classification system for estuarine dynamics: the Hansen-Rattray Stratification-Circulation Diagram. His research included physical model studies on Puget Sound, salt intrusion studies in the Lake Washington Ship Canal, and detailed current studies in Puget Sound and East Sound, along with more than 70 publications.

He also served on a number of national committees: National Science Foundation Advisory Panel on Earth Sciences/Oceanography, US Navy Oceanographic Office consultant, US Coast Guard Science Advisory Committee, National Academy of Sciences Ocean Sciences Committee; EPA Environmental Pollutant and Transformation Advisory Committee. Between 1955 and 1967 he held a variety of offices including President in the American Society of Limnology and Oceanography. He spent 1966-67 as the Rossby Fellow at Woods Hole Oceanographic Institution, and he was a member of the JOIDES (Deep Sea Drilling) Executive Committee and its Chairman in 1976-78.