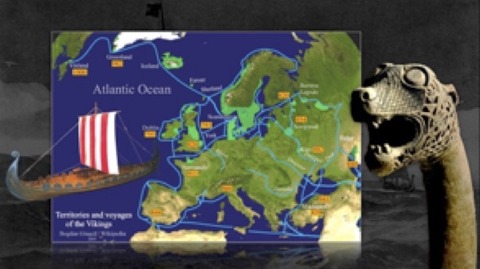 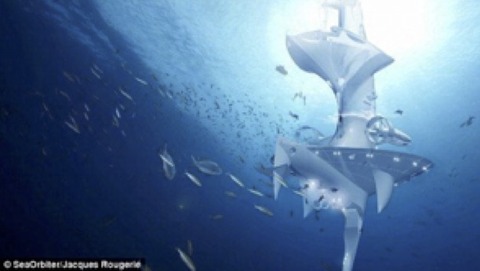 The ISSUE: The well being of all life on earth depends on our planetary ocean. The ocean also plays a key role the health of our global economic framework. Yet, most citizens of the world do not appreciate the ocean’s interactive complexity, the diversity of its utility, and its underlying influence on past and present cultural change. The powerful roles the ocean plays in terms of human history, trade, commerce, resources, hazards, science, education, warfare, defense, the arts, entertainment and the modulation of our climate are largely unrecognized by most members of our global society. This course explores and expands on on these and related themes with the goal of developing a broad awareness of the central, myriad, interconnected functions that the global ocean basin plays in our planetary society of nations and individuals.

The APPROACH: The world depends critically on the oceans in a host of ways, yet few understand or recognize the many interdependencies that both national and global communities have in terms of the roles the ocean exerts on our lives. Since Herodotus (440 BC), we have looked at history as a story about city states and nations vying with one another for dominance, using warfare and trade to punctuate the signal events viewed as turning points for millennia. With few exceptions, human history focuses on unfolding events on continents, yet as far back as the origin of life on earth, the ocean has profoundly influenced the evolution of life, as well as culture, on our home planet.

The COURSE: This course weaves the many threads of our past and our present into a compelling fabric of tightly-and loosely-linked stories, processes, and adventures that are centered on the role of the ocean and human endeavor, rather than the more conventional approaches taken in history books of chronicling wars and kings. This course targets students interested in a deeper understanding of past and current interactions among adventure-seekers, creative artists, technological entrepreneurs, scientific explorers, military risk-takers, legal scholars, trade and market forces, resource developers, environmental advocates, pleasure seekers, and climate predictors who have availed themselves of the profound opportunities and challenges represented by our global ocean system. Only by assessing and integrating a broad spectrum of cultural linkages across a truly global society will we be begin to map out potentially enlightened paths to to be woven into our ever-changing future.

On Being a Climate Scientist