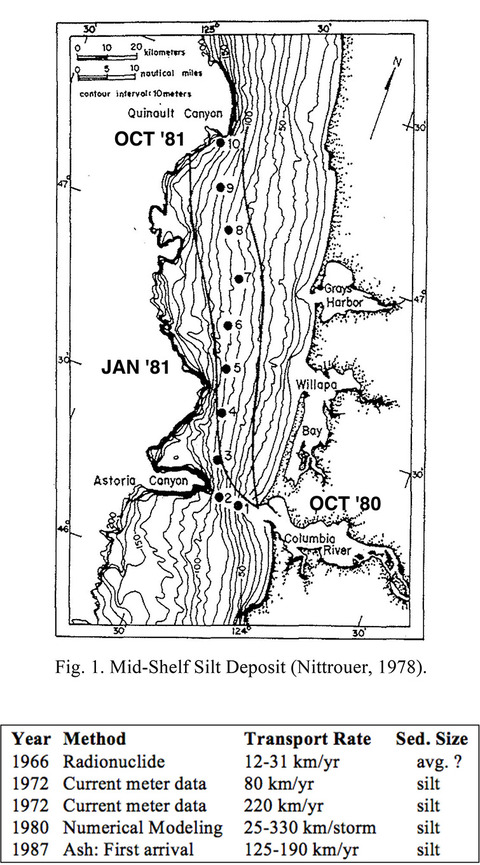 Table 1. Comparison of results on an annual basis
(1980 study on a per storm basis).

The sand collection of Dr. Richard Sternberg is on display in the lobby of the Ocean Sciences Building.  Each quarter our sediment group plans to highlight and briefly discuss groups of interesting samples each quarter--so keep your eyes out for the “Sediment Stories Quarterly” posted on the collection.  Below is the newly posted Winter quarter sediment story.

History: For decades sedimentologists have worked to determine the rate at which sediment exiting the Columbia River moves north along the Mid-Shelf Silt Deposit of the Washington continental shelf (Fig. 1). As of 1980 four studies had been published addressing this issue which included methods using radionuclide tracking, current meter data, and numerical modeling (Table 1).

The ash study: Then, on May 18, 1980, Mt. St. Helens erupted, spewing silt sized ash over the Pacific Northwest. As a unique opportunity, a sampling program was begun to track the ash dispersal at sea. The first ash from the Columbia River appeared at Station 1 in Oct. 1980 and reached Station 10 by Oct. 1981 (Fig. 1).

Ash particles were observed to migrate north, up the Mid-Shelf Silt Deposit, in response to significant storm events. By tracking the time of first arrival of the ash particles at different stations (Fig. 1), the transport rate of ash particles moving near the seabed was determined (Table 1).

Comment: This remarkable study was a major achievement because it analyzed the actual rate of particles being transported, not other shelf proxy data! Comparison of the first-arrival rates of ash to the prior studies (Table 1) showed general agreement with the two current meter data studies, but it also showed significantly higher rates than the radionuclide study and lower rates than the numerical modeling study (Table 1).

Table 1. Comparison of results on an annual basis
(1980 study on a per storm basis).