Kongsberg Underwater Technology has acquired the commercial license behind the Seaglider. 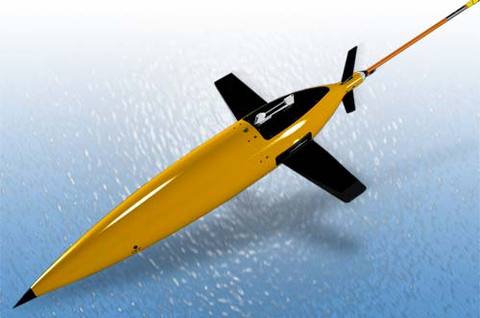 The Norwegian-owned company plans to hire five or six new employees to build Seagliders at its Lynwood facility. 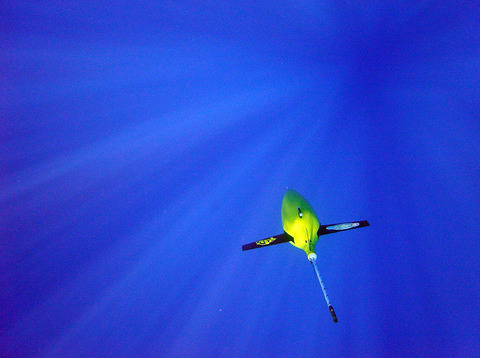 by News and Information
UWtoday online

Kongsberg Underwater Technology of Lynwood, Wash., has acquired the commercial license to produce, market and further develop the technology behind the Seaglider, a UW-developed underwater vehicle that can travel across ocean basins collecting ocean measurements. The agreement was announced this month by Kongsberg and the UW Center for Commercialization.

Seaglider was developed in 1997 by researchers at the School of Oceanography and Applied Physics Laboratory. In UW research the device has set records for the distance traveled and time spent alone at sea, using buoyancy to glide up and down through the ocean while using minimal power.

Kongsberg will pick up where previous licensee iRobot left off, handling orders for customers external to the UW. The Norwegian-owned company plans to hire five or six new employees to build Seagliders at its Lynwood facility. The UW Seaglider Fabrication Center, managed by Fritz Stahr, will continue to employ three full-time staff members and two students to build and service Seagliders for UW researchers, and to service units sold before there was a commercial provider for the technology.

The Norwegian-owned company plans to hire five or six new employees to build Seagliders at its Lynwood facility.

Jeff Renner talks with Dr. Fritz Stahr who manages the Seaglider Fabrication Center at the University of Washington's School of Oceanography