In Memoriam for Trice Booth 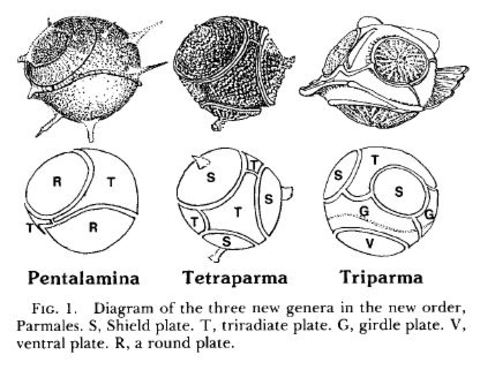 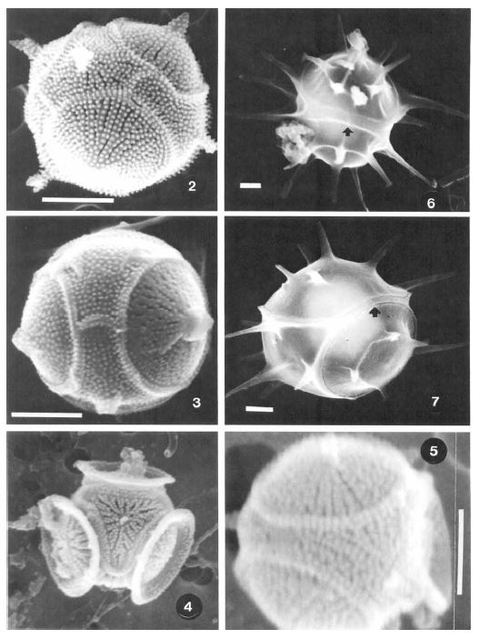 Trice Booth, longtime member of our Oceanography community, passed away in June 2021. Trice will be fondly remembered for the science she contributed as well as for her and her family's philanthropy.

Trice attended the Blake School in Minnesota, where she was a noted alumna. She subsequently earned degrees from Radcliffe College (1960) and Harvard University (1962).  In 1967 she earned her Master of Science in Oceanography degree from University of Washington, where she was our School's first female graduate student. She stayed on with us, and over a 30-year career she ascended to the role of principal oceanographer.

Trice studied the phytoplankton and zooplankton of arctic and subarctic waters, and published more than two dozen scientific articles. Trice and her fellow scientists discovered and described a new order and family of algae, called Parmales. She was among the first to characterize the nanoplanktonic siliceous spheroids, and she also recognized that these tiny eucaryotic organisms contribute greatly to the biomass of photosynthetic organisms, foreshadowing the subsequent discovery of even smaller autotrophs. Although she spent most of her academic time in the lab, she also garnered many sea stories from trips on a research ship—including a month-long excursion in the northern Baffin Bay, where she floated amid icebergs, collecting samples from an icebreaker.

Trice was an avid naturalist and outdoor sportswoman. After her retirement, she led the Washington Audubon Society and was foundational in creating the Seward Park Audubon Center in Seattle.

Trice and her husband Bill gave back to UW by endowing the Banse Professorship in biological oceanography, a fellowship for postgraduate students in oceanography, a scholarship fund at Friday Harbor Marine Laboratory, and sponsored the addition to UW’s fleet of research vessels of the R/V Rachel Carson. 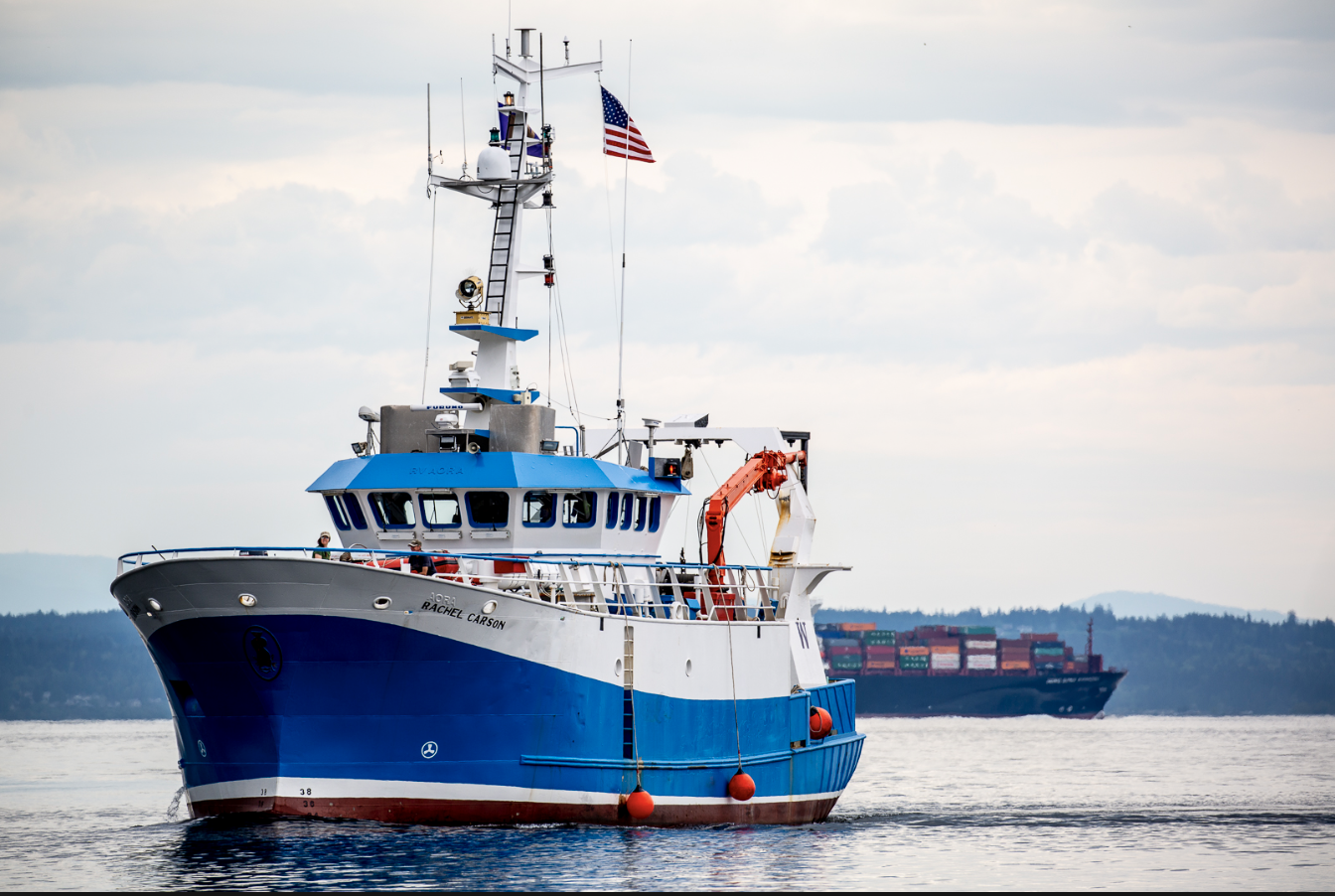 UW School of Oceanography alumni are central to our success.