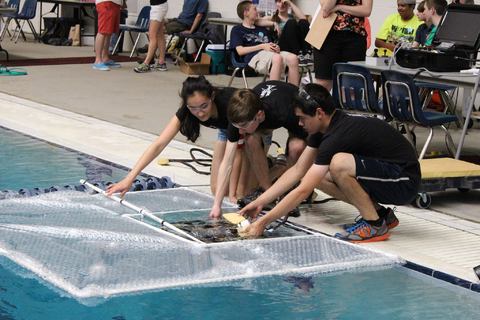 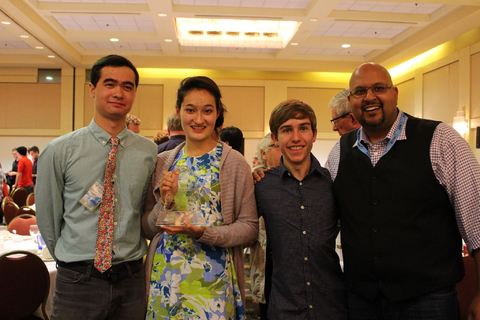 According to the White House, students attending this year’s Science Fair—the last of six hosted by the Obama Administration—are tackling the nation’s greatest challenges, from combatting climate change to uncovering new ways to fight cancer and reaching farther beyond our atmosphere as part of the Mars generation.

Last year, AMNO & CO’s members, Alex Miller, Nicholas Orndorff, and Clara Orndorff, took top honors at the 2015 Marine Advanced Technology Education (MATE) International Competition in St. John, Newfoundland. At that competition, they beat out 33 other teams from across the globe. More recently, AMNO & CO attended the Marine Technology Society’s Professional Networking meeting with one of their mentors, UW’s Fritz Stahr, where they were nominated to attend the White House Science Fair.

Since 2009, UW research engineer Rick Rupan, Stahr, and others from the College’s School of Oceanography helped the team learn the ins-and-outs of engineering ROVs. Miller and Nicholas Orndorff are high school juniors in the Seattle area, and Clara Orndorff is in the University of Washington’s Honors Program.